Russian airlines and private jets are banned from European airspace 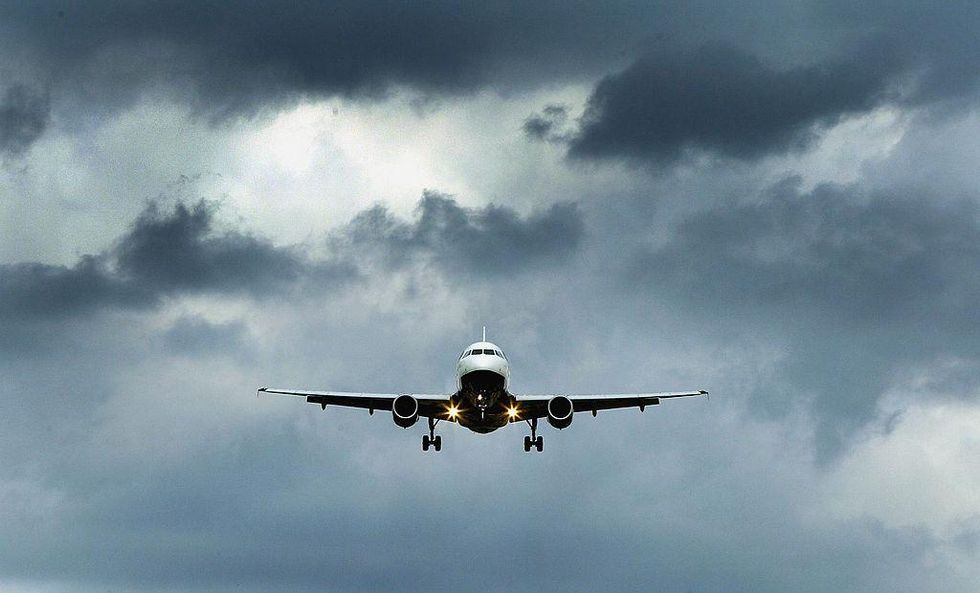 Ursula von der Leyen, President of the European Commission, said that the European Union would close its airspace to Russian aircraft in response to the recent Russian invasion of Ukraine, ABC News reported.

In a press conference, Von der Leyen said, “We are shutting down the EU airspace for Russians. We are proposing a prohibition on all Russian-owned, Russian-registered, or Russian-controlled aircraft. These aircraft will no more be able to land in, take off, or overfly the territory of the EU.”

“So let me be very clear,” she continued, “Our airspace will be closed to every Russian plane, and that includes the private jets of oligarchs too.”

Von der Leyen also announced that the European Union would be prohibiting media backed by the Russian government.

She said, “The state-owned Russia Today and Sputnik, and their subsidiaries, will no longer be able to spread their lies to justify Putin’s war. We are developing tools to ban their toxic and harmful disinformation in Europe.”

Second, we will ban the Kremlin\u2019s media machine in the EU.\n\u00a0\nThe state-owned Russia Today and Sputnik, and their subsidiaries,\nwill no longer be able to spread their lies to justify Putin\u2019s war.\n\u00a0\nWe are developing tools to ban their toxic and harmful disinformation in Europe.pic.twitter.com/7RcPEn6E14

Her press conference concluded with the von der Leyen issuing sanctions on the President of Belarus, Alexander Lukashenko.

Third, we will target the other aggressor in this war, Lukashenko\u2019s regime, with a new package of sanctions, hitting their most important sectors.\n\nAll these measures come on top of the strong package presented yesterday,\nagreed by our international partners.pic.twitter.com/ikN99V14zU

The European Union also plans to purchase and supply weapons to Ukrainian forces.

Von der Leyen said, “For the first time, the EU will finance the purchase and delivery of weapons and equipment to a country under attack.”

These sanctions will further hurt the Russian economy, which has been in a freefall since Russian forces started their invasion of Ukraine. The Russian ruble is plummeting in value, and Western nations continue to barrage Russia with sanctions.

In response to the ruble’s freefall, the Russian central bank is intervening in the foreign exchange market and expanding the list of securities that it will accept as collateral. It is also offering banks 1 trillion rubles so that they have additional liquidity to keep them afloat.

On Saturday, Western leaders proceeded with excluding Russia from the SWIFT telecommunications network, which will prevent the Russian central bank from manipulating its monetary policy to avoid the economic impact of sanctions and make it virtually impossible for Russia to conduct business with its international trade partners.

In a joint statement, the European Commission, France, Germany, Italy, Canada, the United Kingdom, and the United States committed to targeting Russian banks and oligarchs by blocking Russia’s access to the SWIFT network.

The Western leaders said, “We stand with the Ukrainian government and the Ukrainian people in their heroic efforts to resist Russia’s invasion.”

Fastest Private Jets in the World