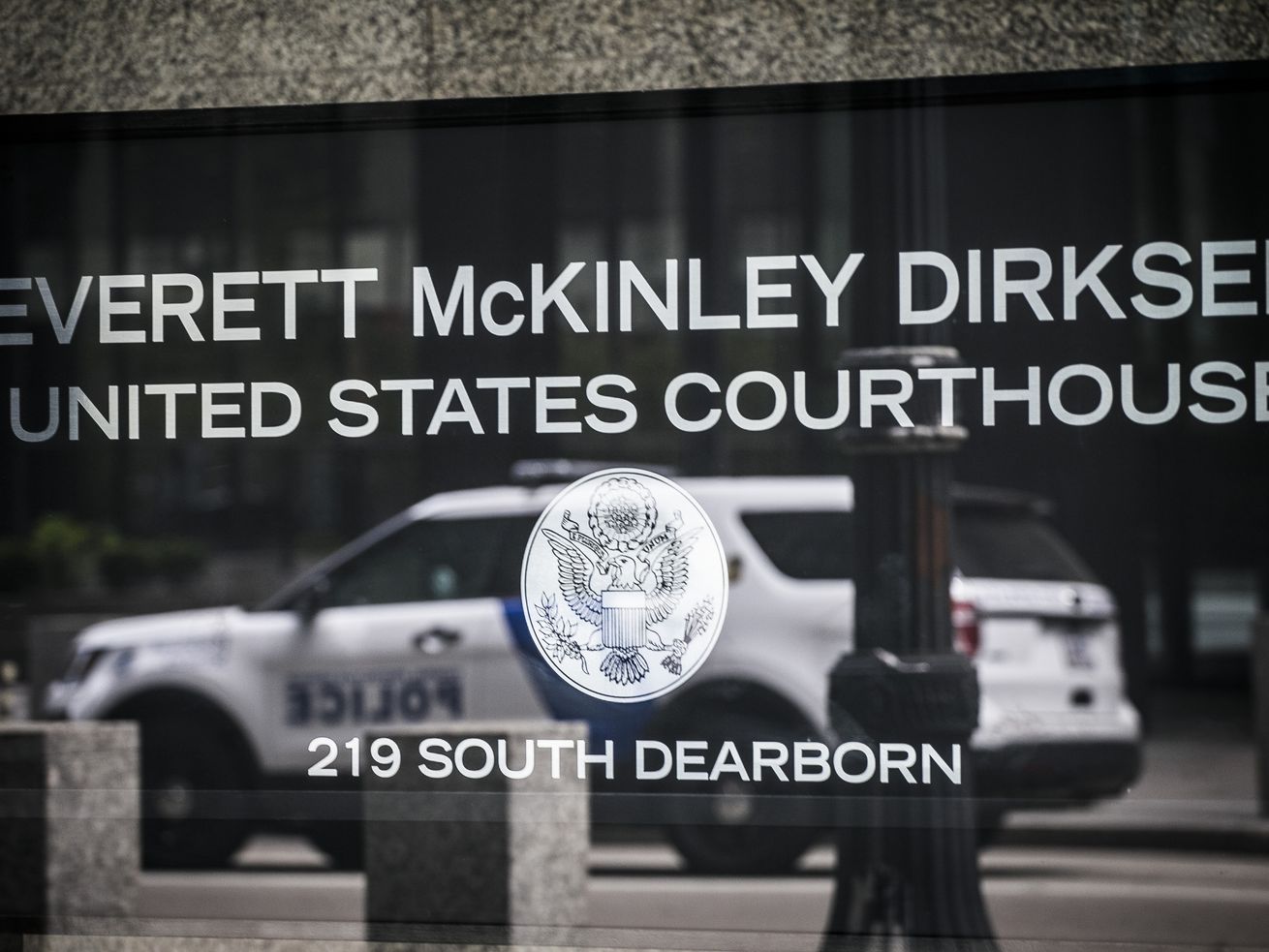 Sultan Issa embezzled the money over seven years from a number of victims, including an Art Institute of Chicago trustee.

A west suburban accountant pleaded guilty Friday to embezzling millions of dollars from a trustee of the Art Institute of Chicago, using the money to finance a luxurious lifestyle that included the purchase of yachts and homes.

Sultan Issa admitted in a plea agreement with federal prosecutors that the wealthy family wasn’t his only victim. He also stole millions from individual investors, including $500,000 from a widow who trusted him to invest funds from her late husband’s estate.

The 46-year-old Hinsdale resident admitted to stealing a total of at least $65 million over seven years. But prosecutors say a tabulation of Issa’s thievery continues and the final total could be higher.

During his appearance before U.S. District Judge Andrea Wood, Issa said he is taking prescription medication and seeing a psychologist to treat his anxiety and depression. Asked what he did wrong, Issa replied: “I just basically lied to a lot of people.”

Issa admitted to dipping into the Weston family’s funds in 2010 by forging signatures to gain control of assets and fraudulent documents to secure millions of dollars in loans. Issa also admitted to regularly lying to Weston about the status of the family’s assets and manipulating the books to make it appear investments were making money.

According to the plea agreement, Issa allegedly used his ill-gotten money to buy residential properties in several states, including Michigan and Montana, as well as property in Mexico. He also purchased two private jets, four yachts, about 60 firearms, and watches and jewelry.

Weston, an Art Institute trustee with a museum wing named after him, has sued Issa, seeking $100 million in damages.

Issa is free on bond pending sentencing, which is scheduled for May 21.

Issa and his defense attorney Daniel Collins declined to comment on the plea agreement as they left court.