Radu Balashttps://jet.ms/
Radu Balas shows people how to put their businesses in front of their clients, increase sales, drive more traffic, and build a brand. Drawing on his years of experience in the aviation industry, Radu provides priceless insights and a clear path to follow.

Air Peace has this week taken delivery of its very first Embraer E195-E2. This is Embraer’s latest jet, and an evolution of the previous Embraer 195, as the new jet features significantly lower fuel burn. Air Peace has a total of 13 E195-E2s on order.

Significantly for Air Peace, this also represents the first new plane that the airline has ever taken delivery of, as all of its other aircraft have been acquired secondhand. Air Peace flies some former Emirates 777s, for example, which I’ve been wanting to try. Unfortunately the airline doesn’t have a great safety record, and there are some shady things about the company’s CEO. 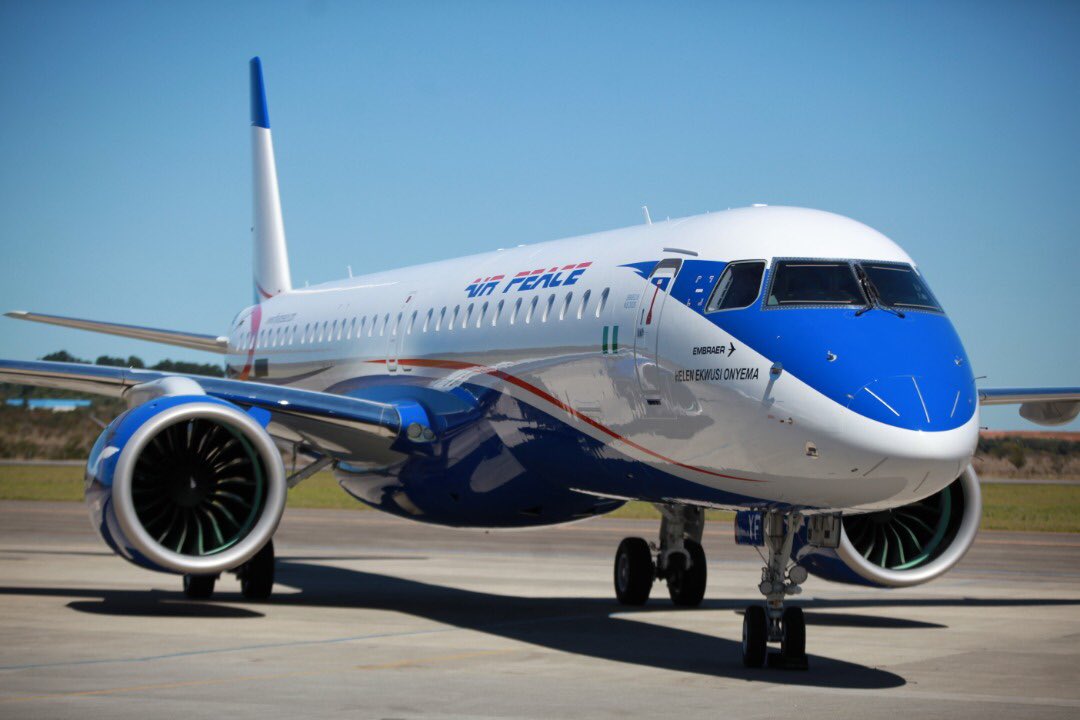 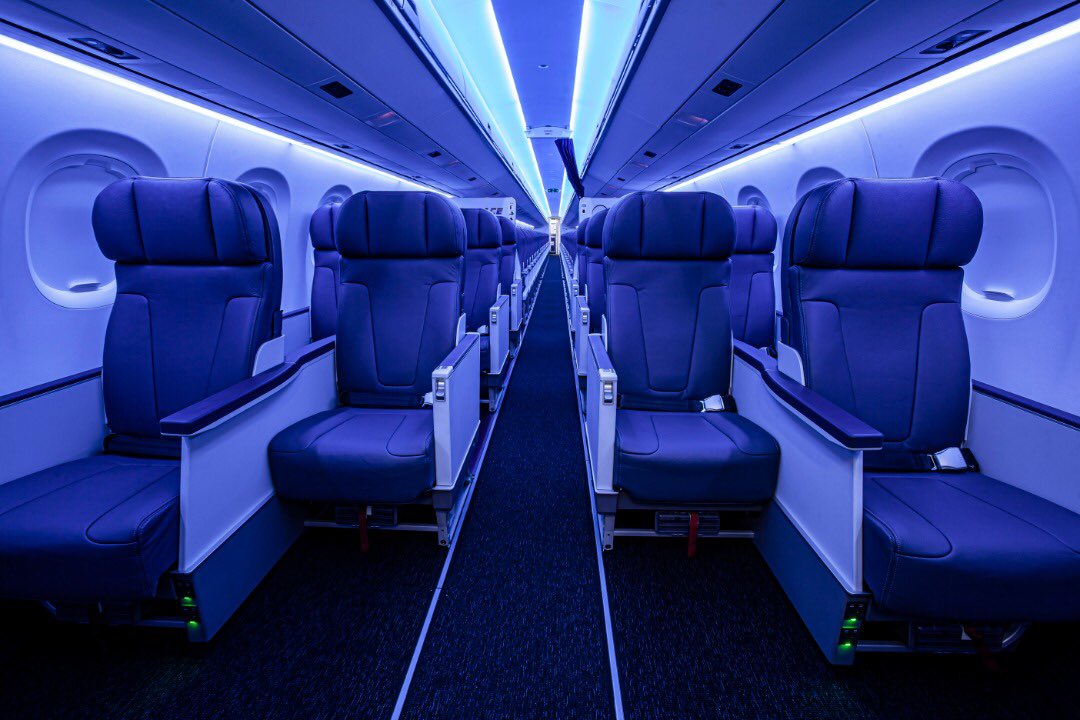 Air Peace’s Embraer E195-E2 economy is also in a 2-2 configuration, but the seats aren’t staggered. 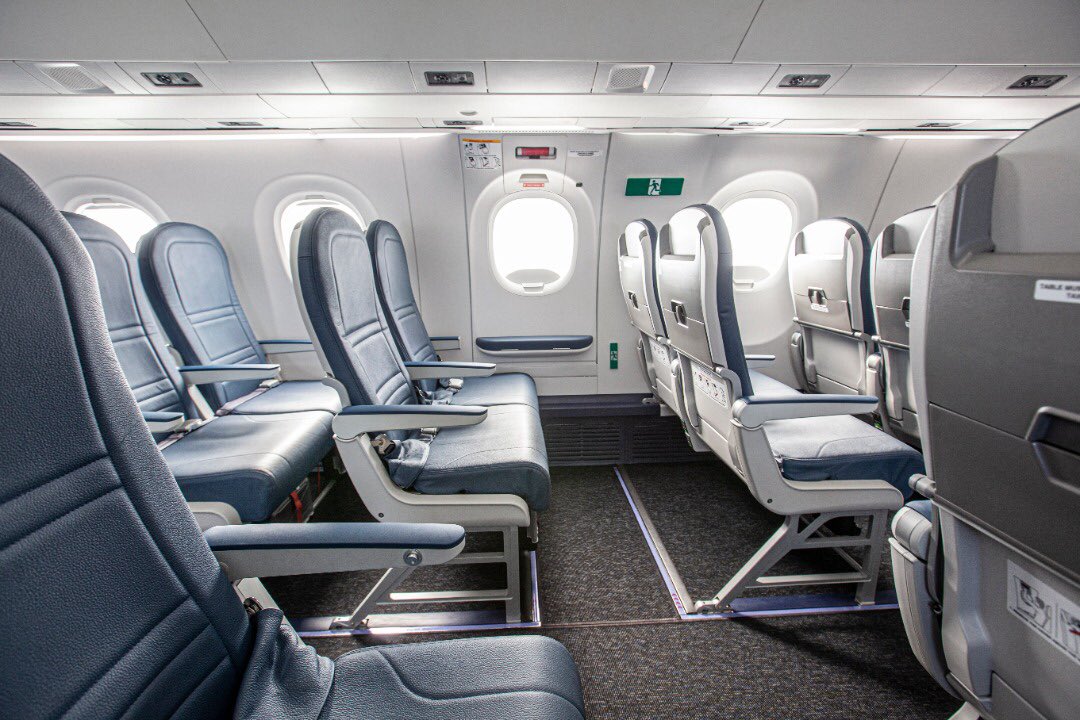 This is where Embraer has introduced a cool new concept with this jet. A new business class seating option for the E195-E2 offers staggered seats in first class:

Here are a couple of pictures of the seating concept, not specific to the product Air Peace selected: 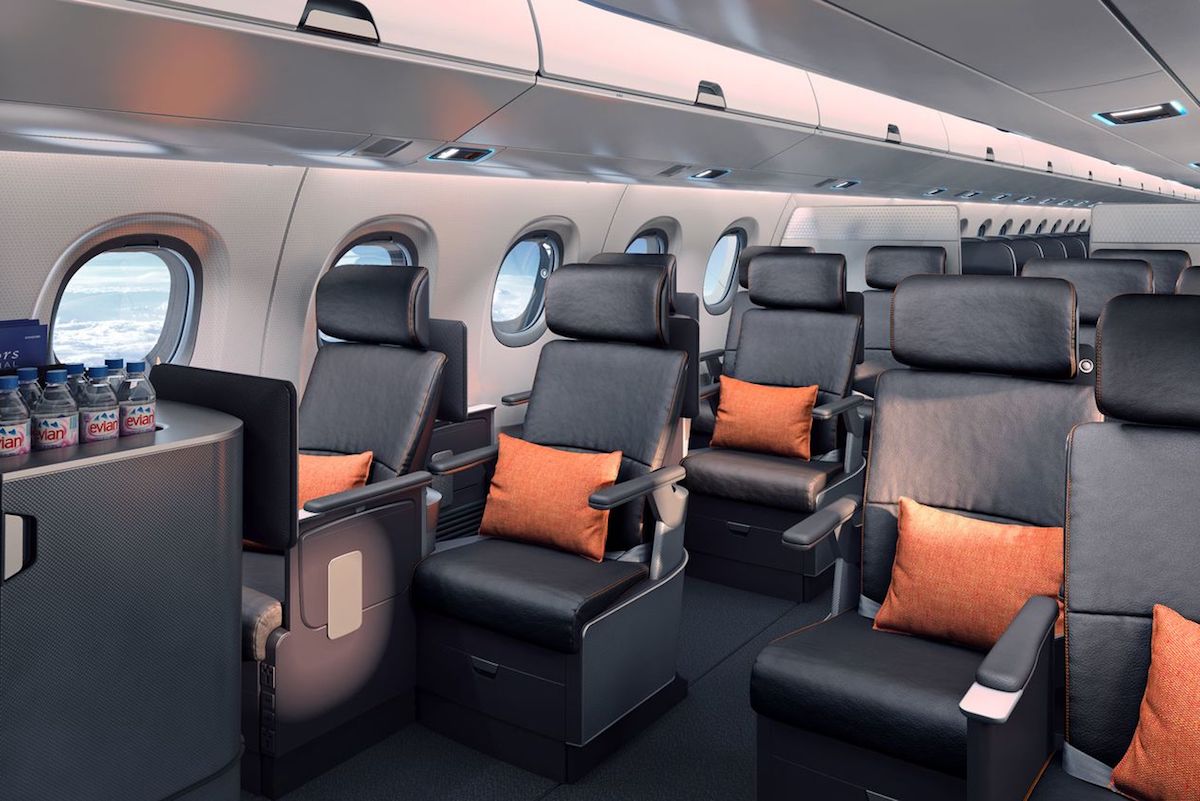 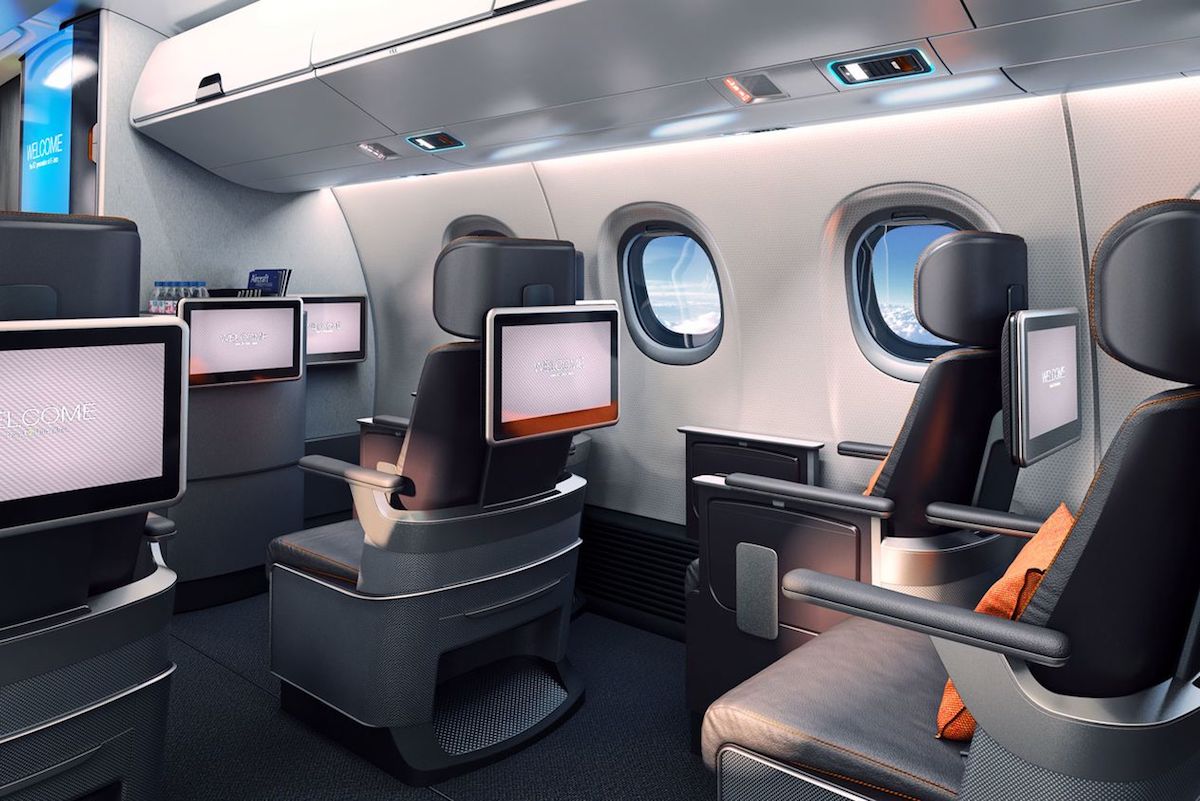 It’s awesome to see an innovative product like this, since it’s not often we see an airline mix things up to this extent. That being said, I’m reserving judgment for this seat until I try it myself. I have two main concerns: 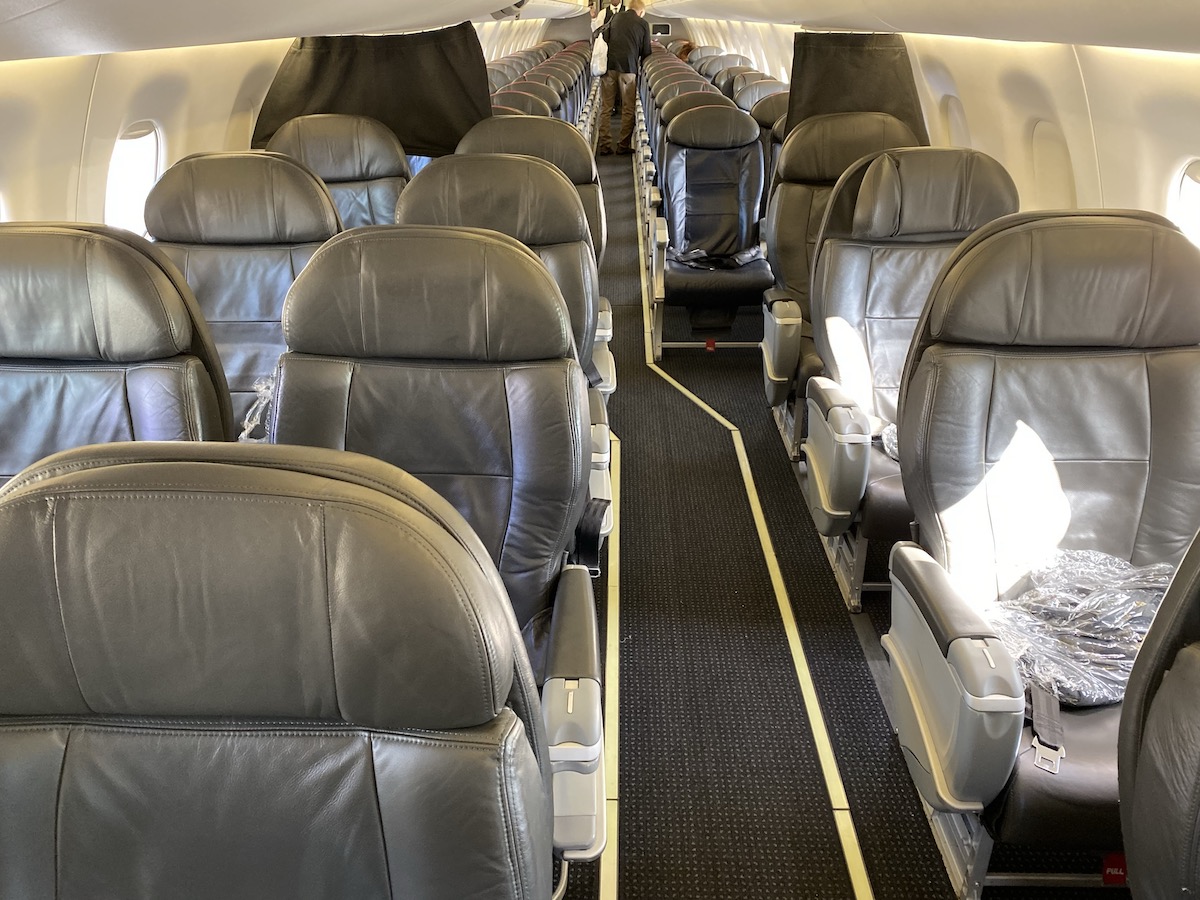 This new seating concept is incredibly innovative, and I hope to try out this product some day.

What do you make of Air Peace’s E195-E2, and of this new business class seating concept?